One of the things I learnt from the "Thinking in Systems: A Primer" book by Donella Meadows is a thing called suboptimization. I choose to call this an anti-pattern as it's a behavior you can frequently observe in systems, and one I think more people should be aware of.

So what is suboptimization? The book states the following while discussing hierarchies: "When a subsystem's goals dominate at the expense of the total system's goal, the resulting behavior is called suboptimization." Does this sound familiar to you?

One example that many developers might be able to relate to is the concept of team velocity. While measuring team velocity might sound like a good idea in theory, in practice, it unfortunately often has unintended consequences (turns out organizations are complex systems!)

What will often happen is that velocity ends up being a measurement for productivity. So every team is interested in maximizing their velocity. Well, what happens if another team needs some help to finish their important tasks? Well, unfortunately, that will reduce your team's velocity, so this turns out to be against your own interest. So the other team might have to wait for you to finish your existing work before you can help them, even if their work was way more valuable for the company as a whole. So trying to optimize the local team ended up hurting the company as a whole.

However, you will probably find this anti-pattern manifest itself other places in your organization, and even in the society around you!

So if hierarchy is good, but suboptimization is bad, what do we do? We need to find ways to facilitate hierarchical structures where we get the benefits we want and reduce the negative impact it has. It's also important to realise the benefits you want might not be the same as what other organizations wants, and you should really consider what you wish to achieve.

This makes it hard to create universal rules for how to reduce suboptimization. I do have some good heuristics I believe you should keep in mind though: 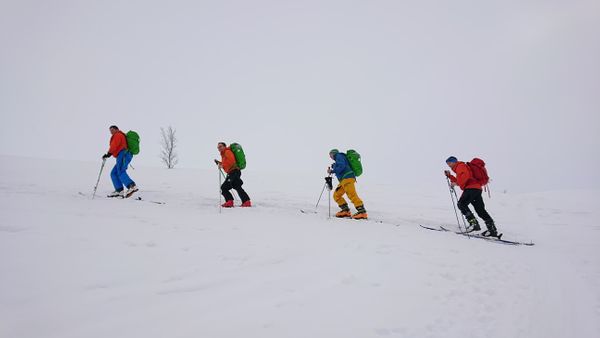 This post was first published on Øysteins private blog blixhavn.dev Continuous Deployment is a development strategy central in the DevOps world, and I have for a long time considered